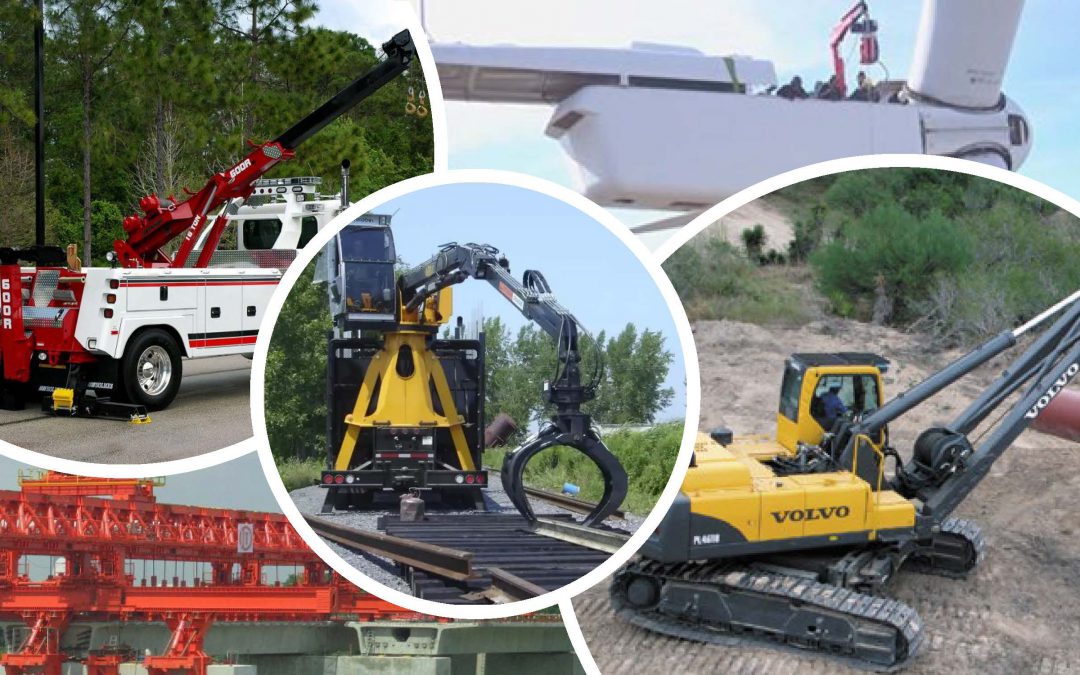 The Most Similar Certifications Directory is designed to assist employers in selecting the most appropriate operator certification for a particular crane when no specific accredited certification is available.  It is the result of the NCCCO’s Foundation’s research and education initiative designed to enhance safety and encourage compliance with federal and state safety rules and regulations, said NCCCO Foundation CEO, Graham Brent.

“OSHA anticipated this service being needed when it included the provision in the operator qualifications rule that if no accredited testing agency offered a certification for a particular type of crane, an operator would be deemed qualified if he or she had been certified for the type that was most similar to the crane for which a certification was available,” Brent said, “hence the name of the new Directory.”

OSHA also noted in the preamble to its rule that it did not believe the agency was in the best position to determine the various types of cranes for which certifications should be necessary.  That was why NCCCO had stepped up to fill this need by creating the Crane Type Advisory Group (CTAG), a committee of seasoned crane professionals with decades of collective experience with cranes of all types and in a host of industries and applications, Brent added.

OSHA has also stated it would be “unwise” for the agency to consider a major change to the standard “before the NCCCO Crane Type Advisory Group concluded its work.”  CTAG had been formed in 2017 and over the last three years had now refined the process by which these very necessary determinations could be made, Brent said.

CTAG has met over a dozen times and made determinations about more than 20 specific crane types and/or crane installations in response to requests from employers, training firms, regulators and other industry stakeholders.  A full listing of CTAG’s “most similar” determinations can be found at www.ncccofoundation.org/most-similar.

“CTAG meets regularly and on an as-needed basis,” said Brent, “in response to specific requests for determinations.  Anyone not finding a particular type of crane in the Directory is encouraged to contact the committee at cranetype@ncccofoundation.org.”