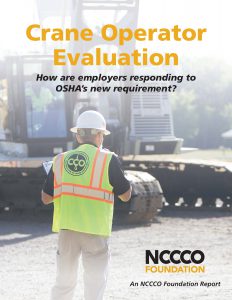 A cornerstone of the mission of the NCCCO Foundation is that it serve as an authoritative industry resource of information related to certification and workforce development matters.

The industry’s seemingly ever-changing working conditions, technology, and federal and state rules are challenging to keep abreast of, and the NCCCO Foundation is constantly improving and augmenting its educational and informational offerings in response.

Central to that information effort is SIREN– NCCCO’s Safety Information, Research & Education Network. Launched by NCCCO in 2015 to act as a hub for all of NCCCO’s educational offerings, and now operating out of the NCCCO Foundation, SIREN acts as a definitive source of information for the crane and lifting industry.

Original research conducted to date has resulted in studies including:

The NCCCO Foundation organizes the annual Industry Forum on Personnel Qualifications. The inaugural Forum, held to coincide with NCCCO’s 20th Anniversary in 2015, focused on the qualifications of personnel working in construction, and featured guest speakers from federal government (OSHA, U.S. Army Corps of Engineers) as well as subject matter experts and representatives from crane manufacturers, crane distributors and the insurance industry.

Following its success, subsequent Forums have been held annually.  All Forums have been remarkably well-received with approval ratings of up to 97%, and delegates rating the quality of the information provided as exceptional.

Examples of topics that have been addressed at Industry Forums include:

Further information on NCCCO Foundation Industry Forums along with Videos and PowerPoints (in PDF format) of presentations made at the Fifth Annual Industry Forum on Personnel Qualifications can be accessed here. 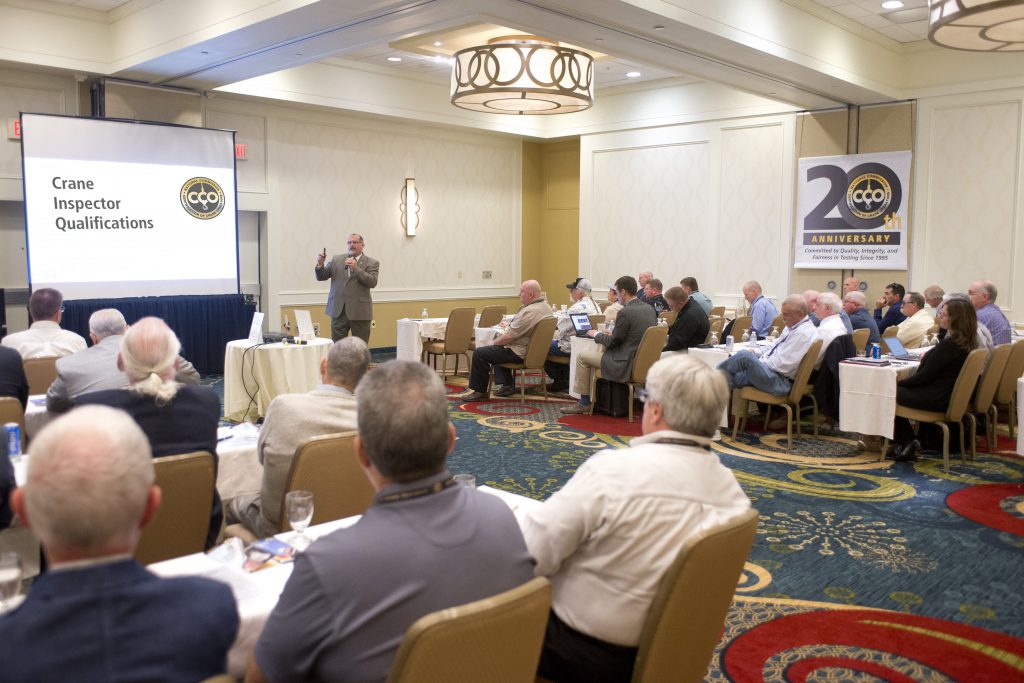 Since 2012, NCCCO has been an active member of the CONEXPO Education Committee. By tapping its industry network of internationally renowned experts, NCCCO regularly assists in the development of the well-attended and highly-rated crane and rigging education track at each three-year event.

Click here for information about the crane and rigging topics and speakers that are being assembled with the assistance of the NCCCO Foundation for CONEXPO 2023 to be held in Las Vegas, March 14-18, 2023. 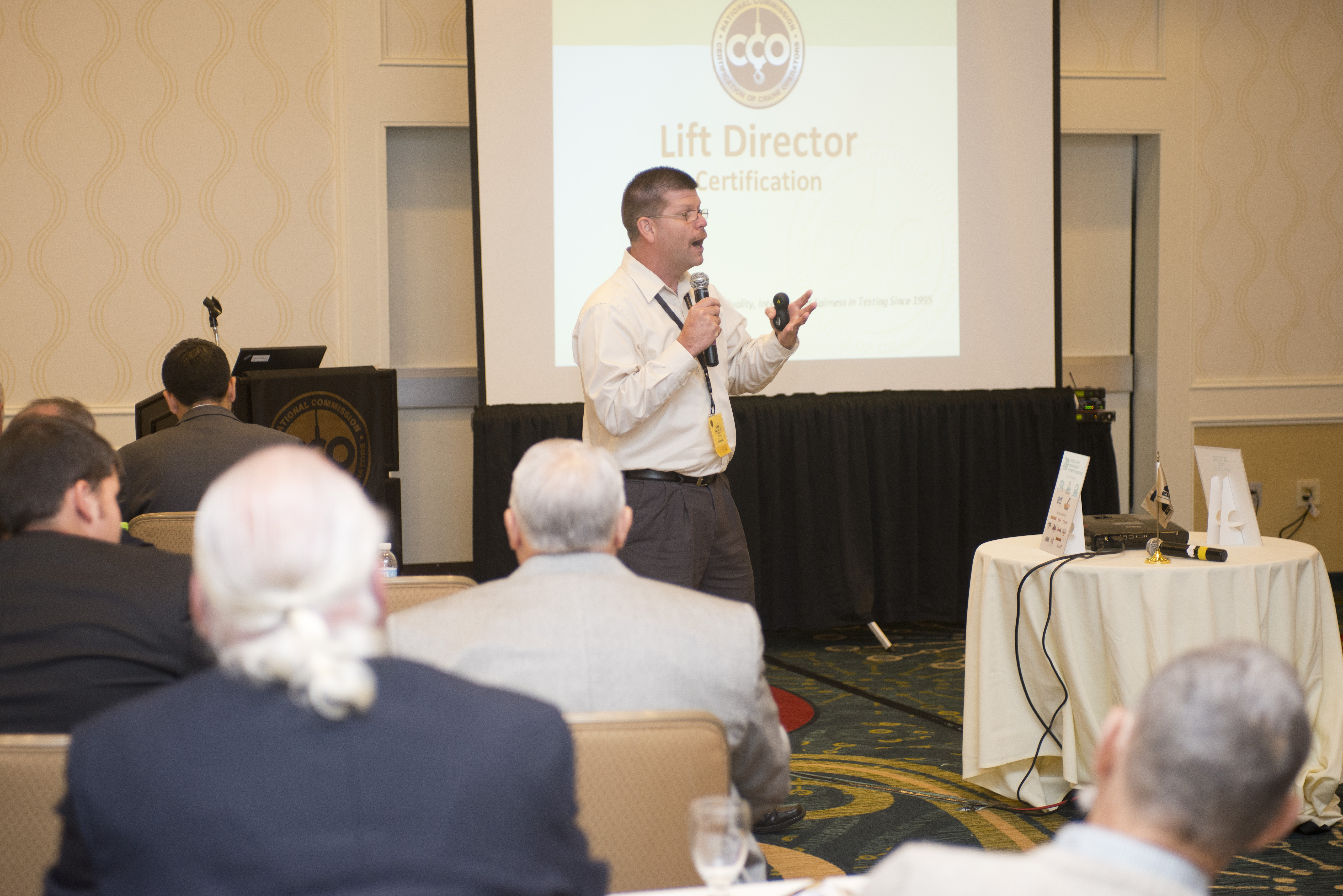